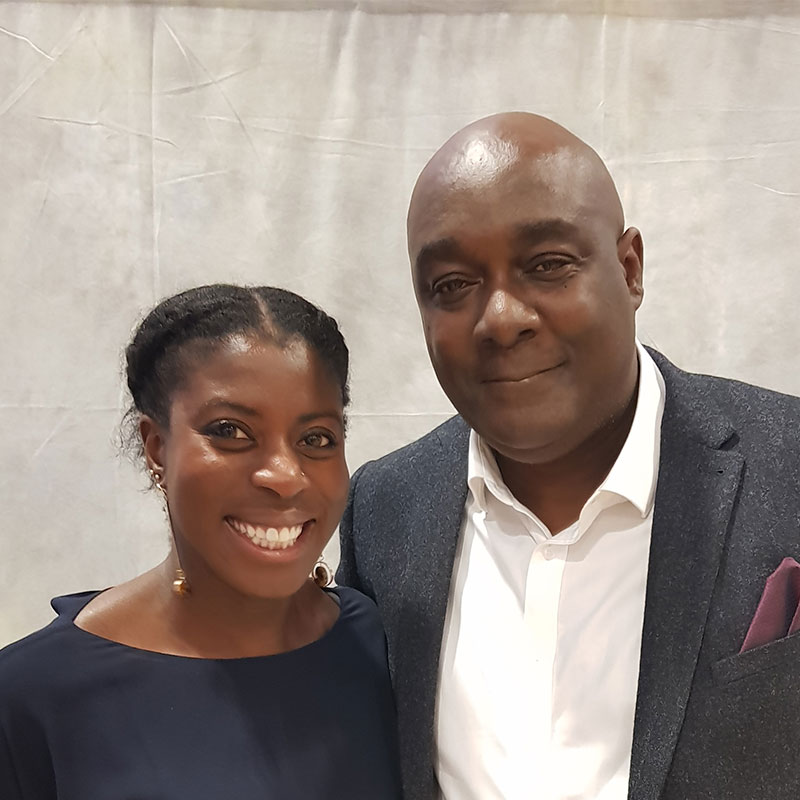 Everyone has a dream

I first met the man who would have such a huge positive impact on my career back in 2004. His name was Lloyd Cowan. It makes me so proud to say he was my coach, as well as my friend.

Lloyd was a master of his craft, selfless to a fault, passionate, and above all committed to his athletes. His passion for coaching was limitless. His energy to pass on his knowledge could not be contained. He could spend the entire day at the track coaching elite club athletes, the next coaching school kids. I chastised him once for his very undiscriminating approach to coaching, to which he responded; “Chris, everyone has a dream. Who am I to get in the way of that?” 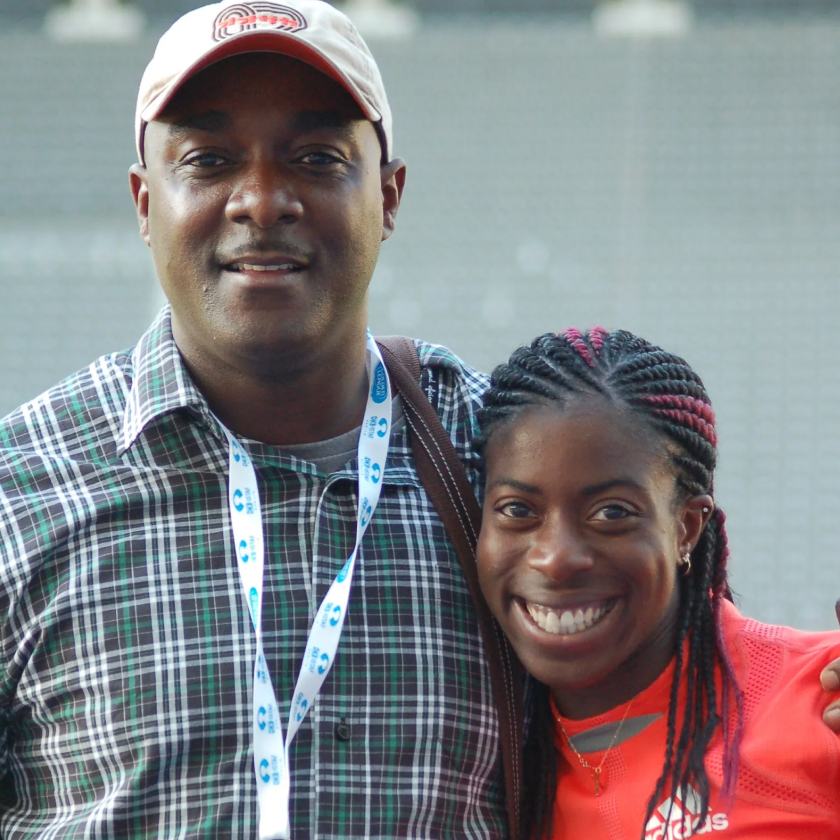 He coached with his heart and had a humility that ensured he had love and time for others regardless of their standing. He made it his purpose to uplift and encourage at any opportunity.

He was truly a rare find.

Lloyd and I made a formidable pairing. I was always proud of Lloyd as a coach and I continue to be incredibly proud of what we were able to accomplish together – our successful partnership spanned 14 years, and in that time I was able to reach heights people could only dream of. The respect we had for each other was profound and we were teamwork at its finest. We rose and fell together, his joys and sorrows were mine and mine were his. He was a constant safe haven and I could trust him even during the most perilous of situations, where he would promise me that as long as I turned up to do the work, he would get me through. When he did not know how, he would use all of his best efforts to find a way, such was his commitment to his role as my coach.

The world was always brighter when he was around. 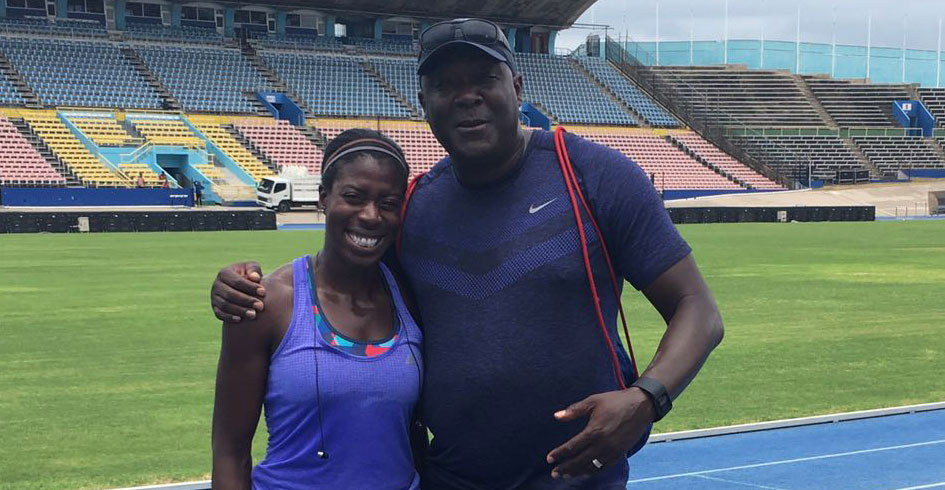 He told me to walk like a champion, even when I didn’t feel like it, and to never drop my shoulders, my gaze, or my standards, for anyone. Without Lloyd, his guidance, coaching, love and respect I would not have been the athlete that I am and for that I am forever humbled and grateful.

His influence and charisma was far reaching, all thoughts of Lloyd are accompanied with a smile. No doubt everyone will have a funny story of Lloyd.

In his honour the Lloyd Cowan Bursary has been set up to acknowledge impressive coaching mastery and to channel his uncompromising spirit of support and encouragement for others. The Bursary will by provide grants for unfunded athletes and coaches.

If you wish to help to continue Lloyd’s legacy, you can donate here: 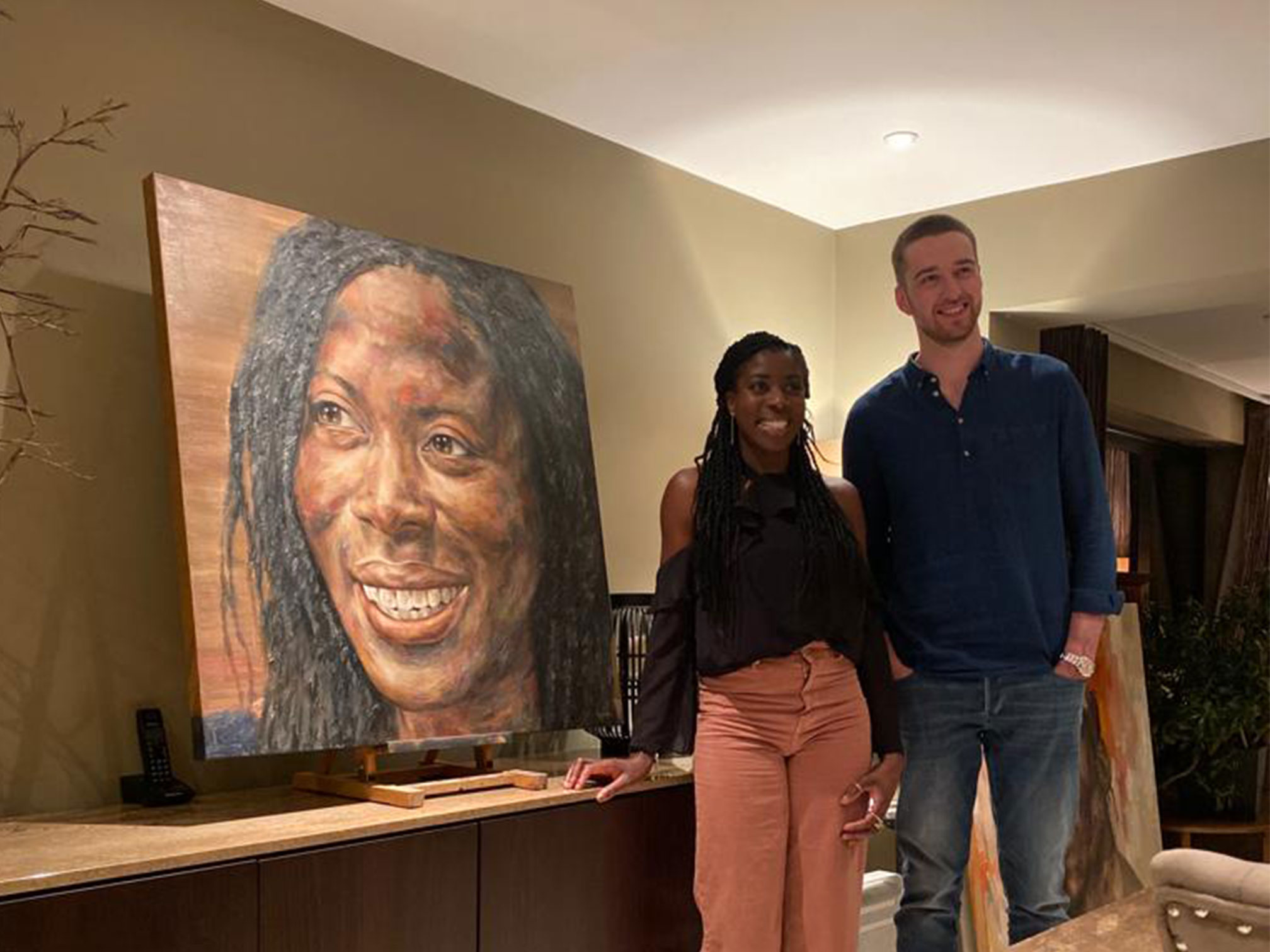 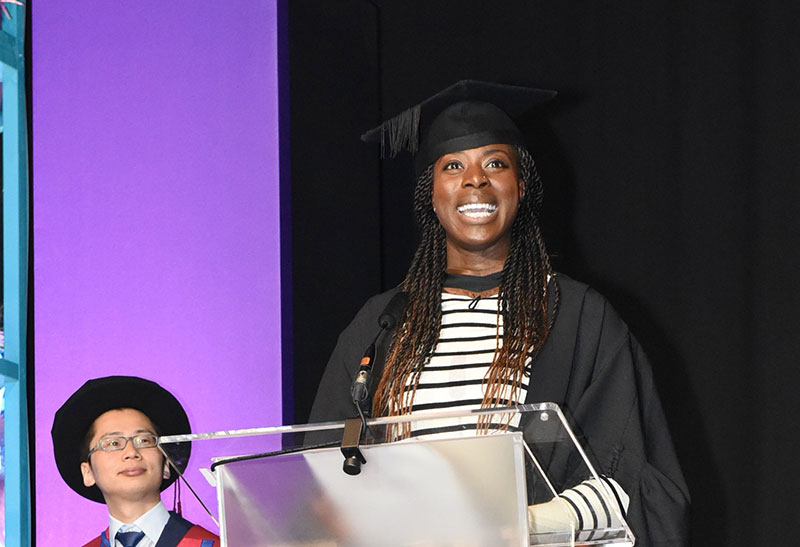 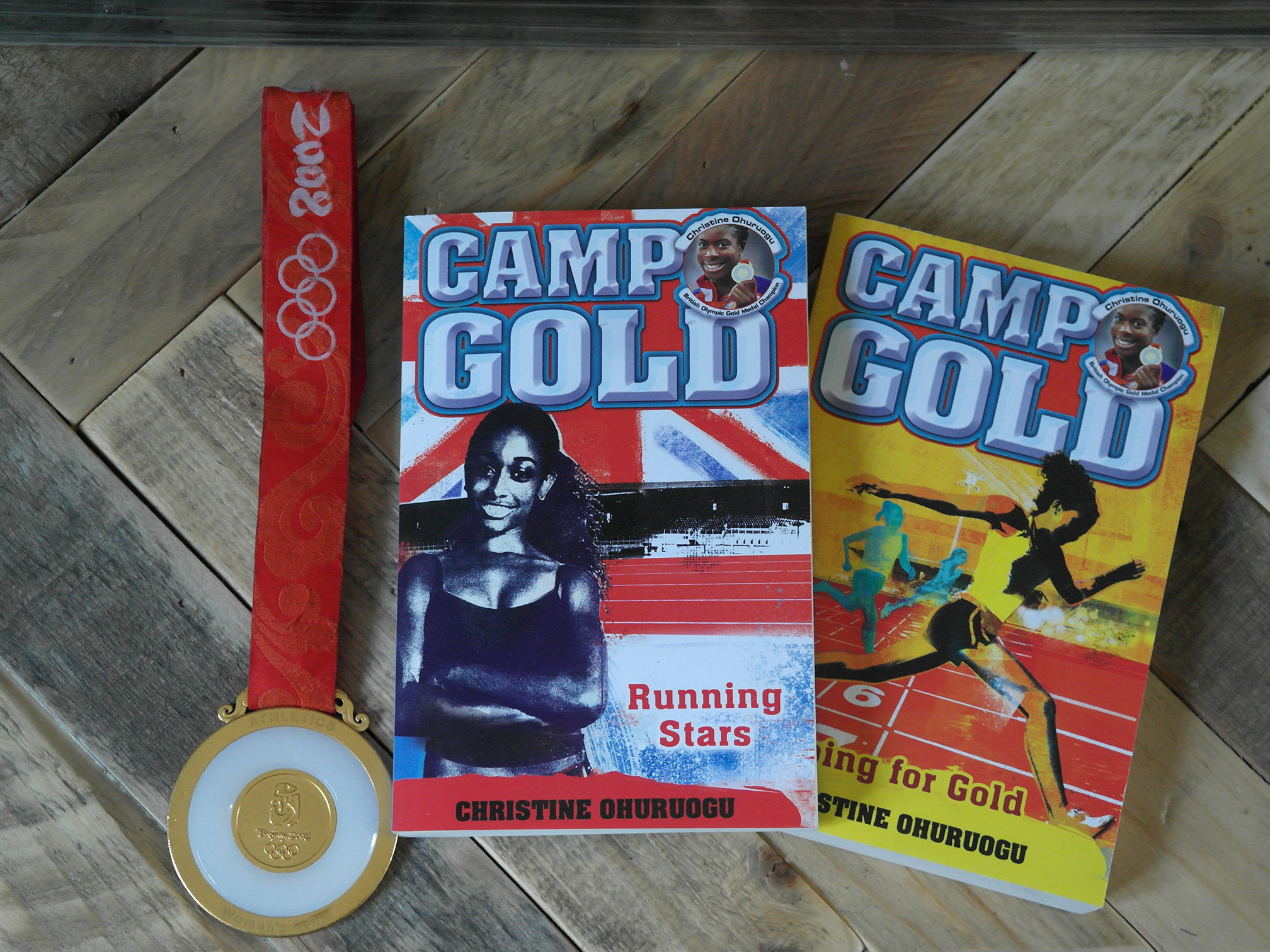 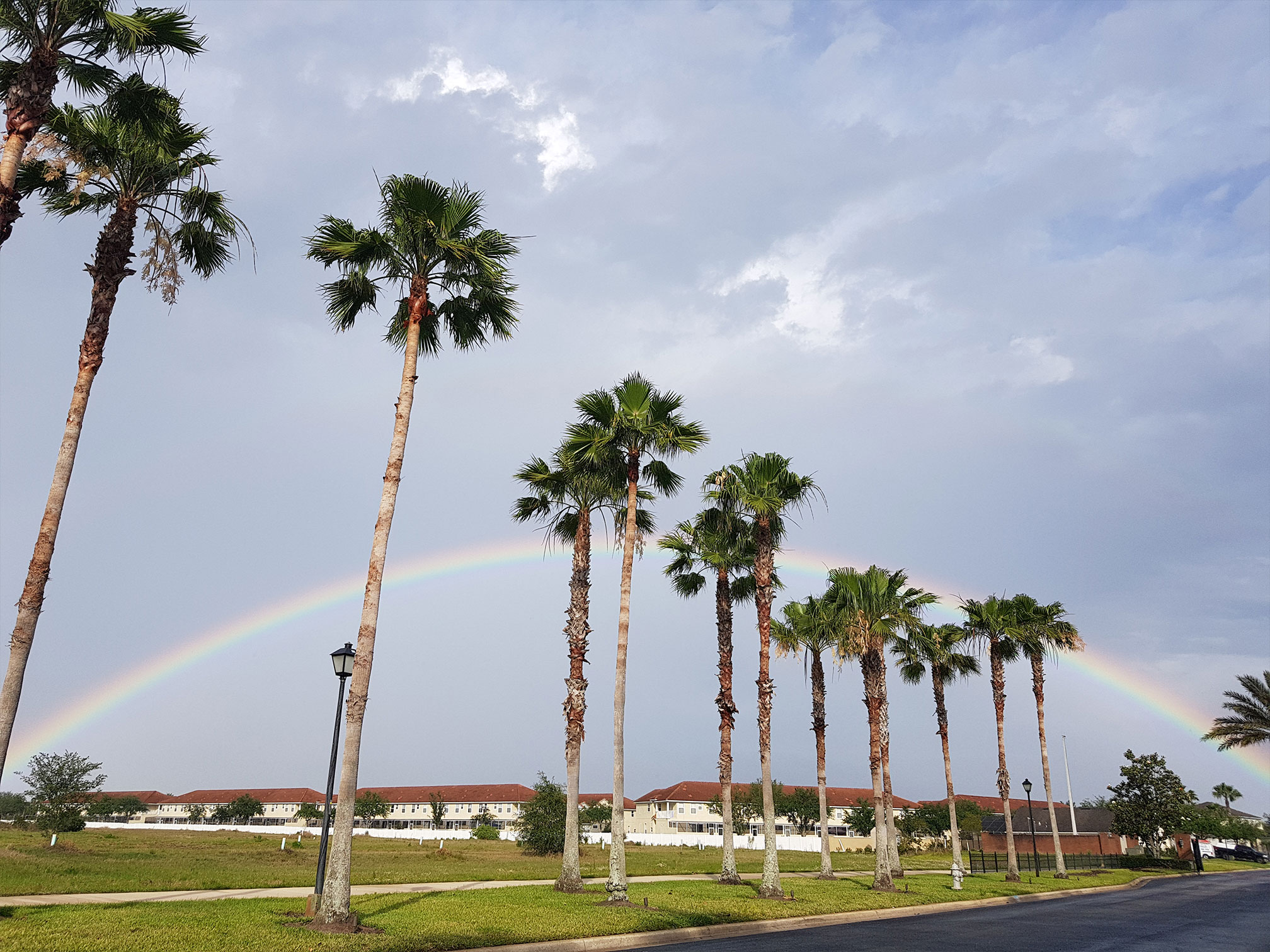